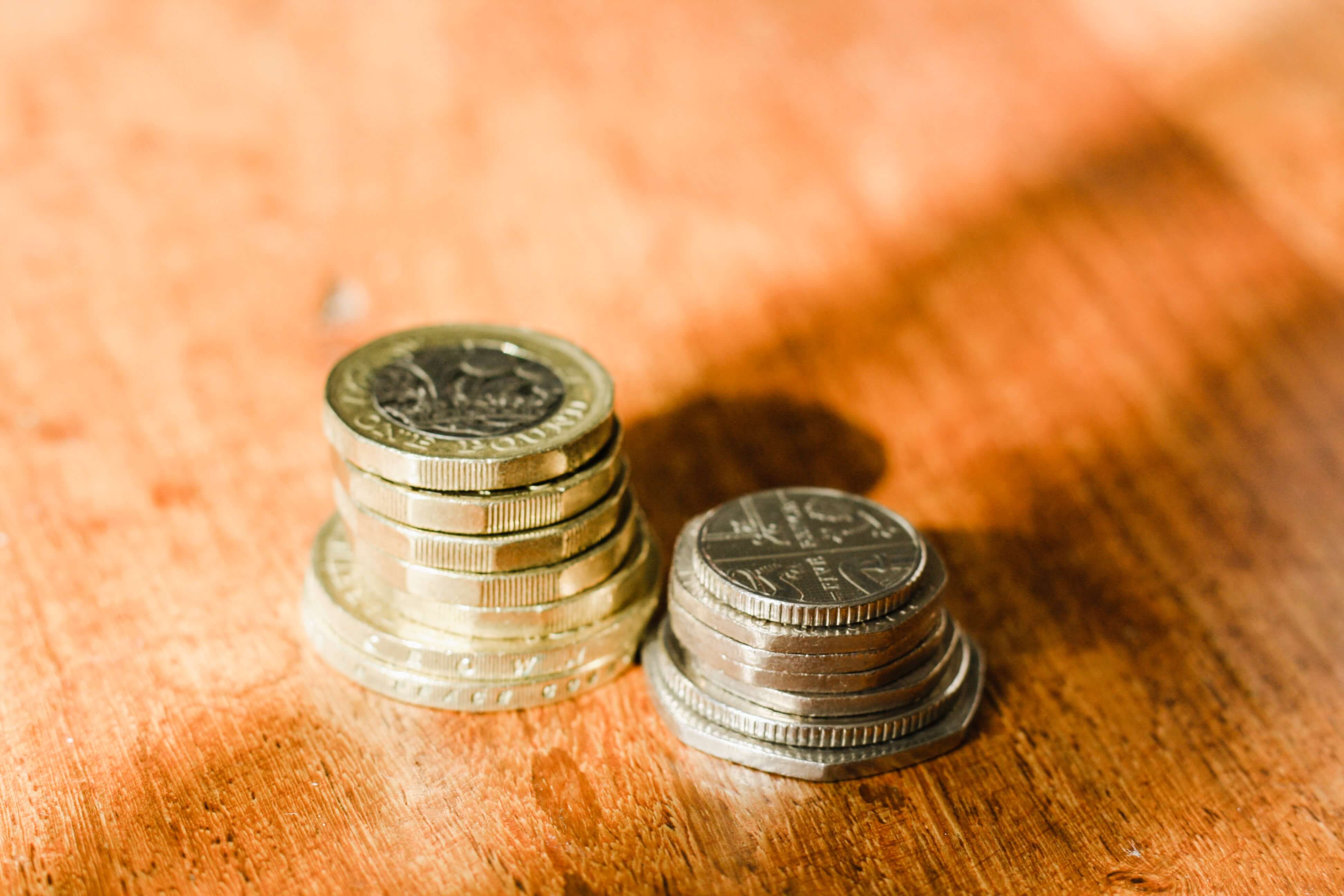 This is a lot higher than some forecasters expected, however it is an accurate reflection of inflation at this point in time.

There are some very lively factors to consider if you are a RLW employer.

Primarily, can you afford to pay this enhanced rate straight away, as suggested by the Foundation or even in your next pay round, be that January or April 2023

If you are able to afford the new rate, have you considered the effect the new pay rates will have on your existing pay frameworks? How do you intend to manage these impacts?

We have a client who is a RLW payer, and the impact of this 10% uplift will be somewhere in the region of £ 1600 per employee- across 200 roles!

Not only is that a monumental figure to find, but the impact of uplifting their lower paid staff will have the effect of paying them more than their supervisors.

These impacts are being mirrored throughout many organisations and we are being asked by many clients what is the solution?

There are many options to consider, that fall into the financial, ethical /cultural or just plain pragmatic thought zones.

As much as you would like to pay the new rate, if by doing so you impact the sustainability of your business to such an extent that you cease trading, then that doesn’t benefit anyone.

If affordability is a consideration, then you can consider delaying implementing the raise until your next financial year (January / April typically) or make a commitment to move to the new rate in gradual steps over a period of months. Setting budgets in the current financial climate verges on the impossible, even the government can’t do it! Once you are aware of how variables such as power costs can be factored into your operating costs, then you are likely to have a clearer picture as to what is realistic.

A major outcome of the Covid pandemic has been a heightened awareness of employees organisation cultural beliefs. There has seemingly been a non-stop bombardment to peoples’ emotions for 2 and a half years, leading to many people realigning their emotional contract with their roles- often leading to changing employers. Money in itself doesn’t fix this issue, but a far higher value will be placed on your employees perceptions of how you ‘ walk the walk’ when it comes to fulfilling your cultural and ethical statements. It may be a step too far for some employees should you be perceived as failing to deliver on key cultural statements

Life tends to be less stressful the less complicated things are to explain. Current pay rounds / expectations/ perceptions are a classic example.

The media has been relentless in pointing out the cost-of-living surge and the imminent rise in energy to us all.

The unions are keen to ensure their members are paid in line with inflation. Things are hugely more expensive now compared to the beginning of the year.

But those greater costs are also impacting your business and simply mirroring the headlines isn’t necessarily an option.

Right now, its about getting through the next two years. How will that work?

Some clients are re-structuring (yes, reducing head count) taking out tiers of middle management whilst simultaneously broadening the responsibilities of those uplifted roles effected by the RLW.

Other clients are considering exiting sectors that will now become impossible to trade in sustainably.

Some clients are genuinely unaffected and in fact are benefiting from the drive in desire for greater flexibility at work within the labour market.

There is always a solution to be found, and if you feel that a conversation may be helpful, please contact us, if even to help share the burden in these interesting times.