Pay Structures: What are they, what are the options for my organisation and… does pay really motivate? 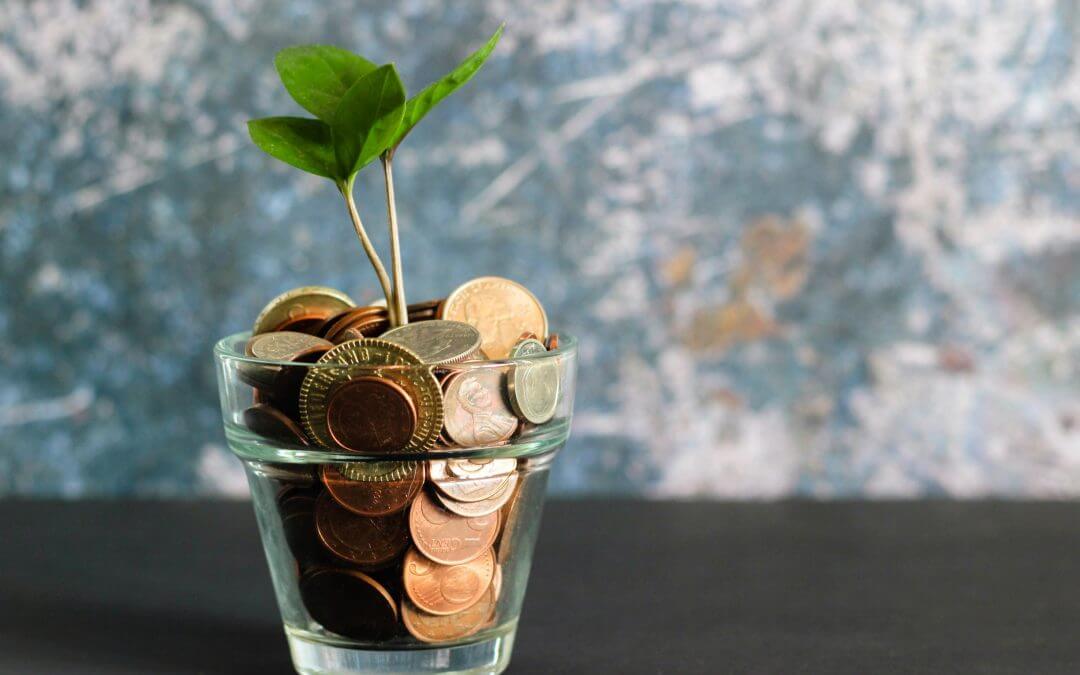 What is a pay structure?

The CIPD defines a pay structure as “a collection of pay grades, levels or bands, linking related jobs within a hierarchy or series, that provides a framework for the implementation of reward strategies and policies within an organisation”.  For a typical organisation, the key goals, or purpose of a pay structure would tend to be:

For all organisations though, the best system will be one that balances the organisations financial needs with the economic needs of its workforce.

What are the key types of pay structure?

There are lots of different types of pay structure and what suits one organisation may not suit another. The best fit for your organisation will depend on several factors including:

With a spot salary there is a set hourly or weekly rate or annual salary for the role. Spot rates are often used in front line roles, where the going rate is well publicised in the market. Spot rates also occur at the other end of the scale for more senior positions though, such as senior managers or directors, where the remuneration package may need to be designed to attract or retain a specific individual.

Spot salaries can be created for larger structures but to minimise risk should take account of the results of job evaluation. There is often no formal process in place for pay progression with spot salaries, although there will often be arrangements in place for spot rates to be increased in line with inflation or market rates.

With a spot range,instead of a set amount being attached to the role, a range is developed. The range may be set or informed by many factors, for example, benchmarking, performance, gaining new skills or by time served. Ranges may be preferable to set rates for employees as they promote pay progression, but for employers they will normally come with additional financial cost.

Narrow graded pay structures are made up of many grades, typically 10 or more, with jobs of equivalent worth to the organisation grouped together into grades. These types of structure are often found in the public sector or in organisations which were once closely aligned to the public sector.

Progression is frequently by means of service increments – usually annual. The advantages of this type of arrangement is that the path to pay progression is very clear for employees, ensuring that they know exactly where they are going and how and when they will get there.  However, because the grades are very narrow, most employees reach the top of the pay range for their grade quickly. This can often lead to demands for market testing (pay benchmarking) or grade drift (jobs being evaluated more highly than justified in order to give greater pay progression).

Broad grading systems offer a different approach to the individually focused systems like spot rates or ranges. It involves grouping broadly comparable jobs into a handful of pay grades. There are fewer grades than narrow-graded structures, normally around six to nine. This means that the salary range within the grade is usually wider. This can help with the problem of ‘grade drift’ as there is greater scope for pay progression.

Broadbanding is more extreme and involves the use of an even smaller number of pay bands, perhaps just four or five. Broadbanding is designed to allow for much greater pay flexibility than traditional graded pay structures. There is a much broader range of pay rates within the band, and each band can cover a wide-ranging level of role type/responsibility.

In terms of advantages, broadbanding can be perfect for organisations that are in a state of change or growth as it enables them to be more agile, shifting systems and processes more quickly and effectively, as opposed to a more traditional structure. It also makes changing job roles or moving departments much easier as there is no need to be concerned about salary changes. In addition, staff have a clear line of sight to their next pay increase (as long as supporting pay policy and procedures are clear) which helps prevent dissatisfaction or disengagement.

Broadbanding also suits performance driven pay arrangements because it enables employers to quickly develop remuneration levels to reward high performance. However, it takes careful management or pay levels can spiral out of control and equal pay issues can develop.

This approach groups jobs within similar occupations or functions together, usually with around six to eight levels, similar to the number of grades found in broad-banded structures. A job families or career approach will often overlay a narrow or broadbanding system. Basically, there are separate pay structures for the different families that apply to all the roles within each family (for example, one for technical staff, one for IT staff, and so on). This approach may be helpful for enabling higher rates for specialist roles or roles that are influenced by fluctuating markets. However, job evaluation scores and results should be observed, and where there is a divergence from them, non-discriminatory market based evidence should be used to rationalise the divergence.

Career families structures also identify a family for the role, but also develop career pathways and progressions for each family rather than the existing jobs. The focus is on developing a clear path for career progression. This type of structure will tend to work better in larger organisations where there is more scope and opportunity for a role to progress, or in organisations where structures can be more fluid and more technical specialists are engaged.

In order to ensure that equal pay issues do not arise within any type of grading structure, there must be clear routes for pay progression (i.e. all employees should have the same earnings potential and should have equal opportunity to progress through the grades). Normally, pay will progress according to time served, or individual or organisational performance, or by acquiring certain skills or competences.

Mechanisms for achieving progression could be percentage based or by simple incremental steps. If an incremental approach is used, the bands will tend to have a large number of increments in order to allow for progression over a longer time frame.

To keep a tighter rein on finances, a pot or profit share approach can be used – i.e. a fund is set aside at the end of each financial year and the fund, or pot, is distributed amongst staff. The pot can be distributed equally, or distributed according to performance, or the size or (evaluated) worth of the role.

Pay is usually regarded as a ‘hygiene’ factor, which means it is more of a job dissatisfier than a motivator that leads to increased job satisfaction. However, that does not mean it is not important to get pay levels right and in line with the market when balanced against your total reward package. With an appropriate pay structure in place, employers can tick one aspect of the reward package off, and then look at the wider reward package (e.g. variable pay, other terms and conditions and aspects of work, benefits and non-financial recognition initiatives) to help develop their employer brand, increase levels of engagement, reduce attrition and boost productivity.

However, at the front line and the lower pay rates are, employers have to be more creative with how they set and structure their pay arrangements and try to keep clear differentials between roles. For example, between front line staff and those who supervise them. This can be difficult with rising minimum wage rates and static funding or investment. Ensuring a clear structure is in place can help delineate roles and ensure that the employee feels their additional contributions are recognised.

A key demotivator is often unfair internal relativities. Staff are often completely satisfied with the pay rate that applies to them until they learn that someone, who they consider does the same job as them, is paid more but for no justifiable or apparent reason. This can be a huge spreader of disengagement as the capuchin monkeys demonstrated in Frans de Waal’s experiment.

What is right for my organisation?

Choosing the right pay structure for your organisation is no mean feat. The key is to look at what your organsational strategy is and decide whether your current arrangements support this strategy or work against it. At Turning Point HR Solutions, we can work with you on a consultancy basis to develop your reward offering. We also have software solutions that can help you manage the upkeep of your arrangements including job evaluation, pay benchmarking and organsational charting software.

Get in touch with us to find out more!