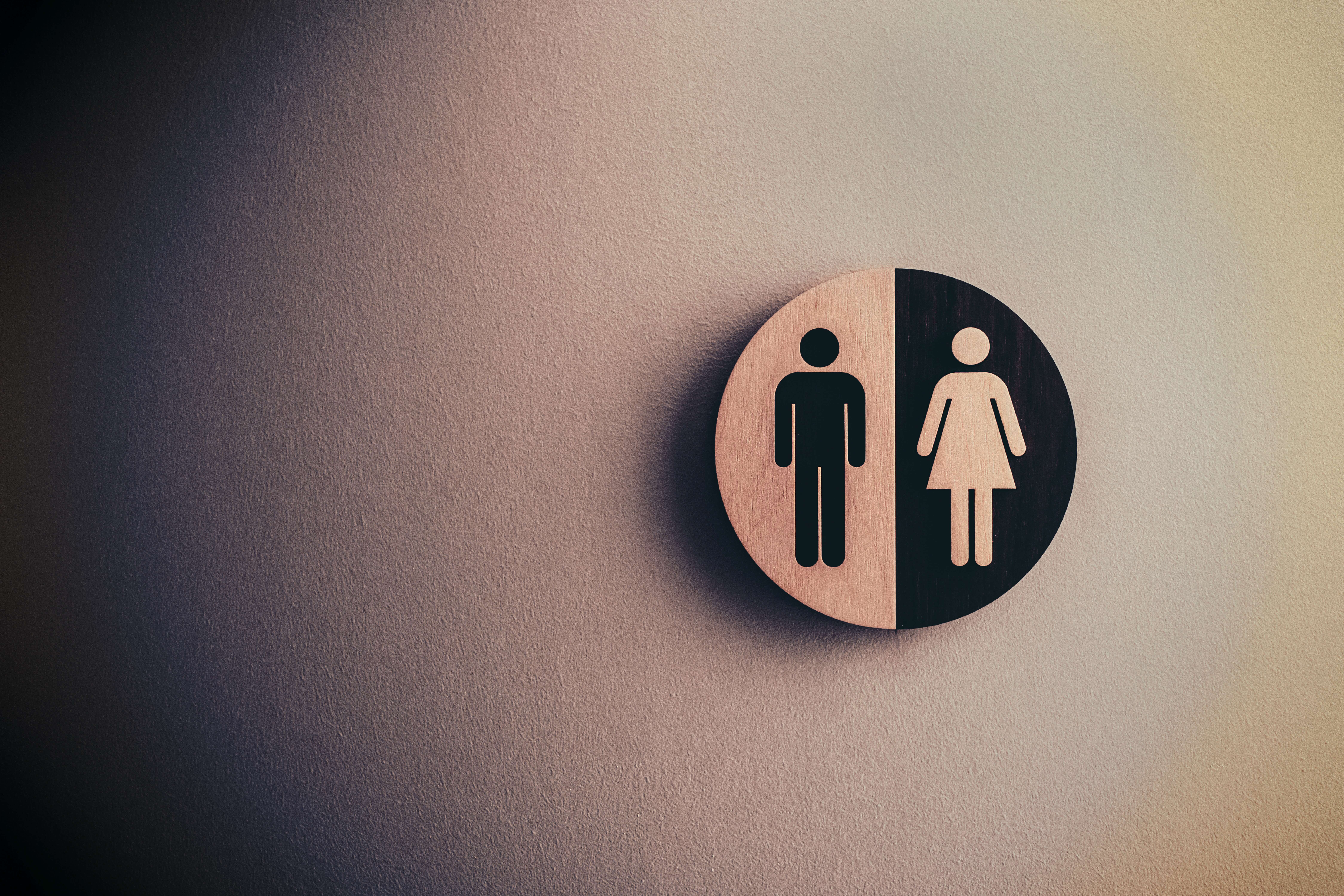 Following on from our article on the Asda equal pay case at the end of March, the European Court of Justice (ECJ) has handed down its judgement in another equal pay case, involving another supermarket giant – Tesco. In one of the last decisions by the ECJ in relation to UK employment law (the referral was made pre-Brexit), the court has determined that that the provisions of EU law can be relied upon directly in proceedings between individuals. EU law is less restrictive in terms of who Claimants can compare themselves to in an equal pay case. In this case, the Court held that EU provisions apply and so the Tesco supermarket workers can compare themselves to workers in a different establishment operated by Tesco. This judgement is in line with the approach of the Supreme Court in the Asda case.

However, it is important to note that the judgment only addresses whether the Claimants are entitled to compare themselves against their chosen comparators continue with their claim. It remains to be established whether the Claimants actually carry out work of equal value with their chosen comparators, and whether Tesco may have a defence to any differences in pay.  Given the remaining issues which are yet to be determined in these retail claims, it is likely to be many years before litigation is concluded.

Worried about the pay arrangement is your organisation? Get in touch today to find out how we can help.